How did the Netherlands manage to become the first country with no stray dogs?

The World Health Organisation estimates there are around 200 million stray dogs worldwide. However, the Netherlands is not contributing to this statistic as it has become the first country in the world without any stray dogs!

Dutch people love their pets. Puppies are whisked around the city in bike baskets, most cafes and restaurants are dog-friendly, small pets can ride on public transport for a reduced price and I once looked after a dog which had different flavoured meals for each night of the week (unreal I know..). But all this dog-loving evidently pays off! 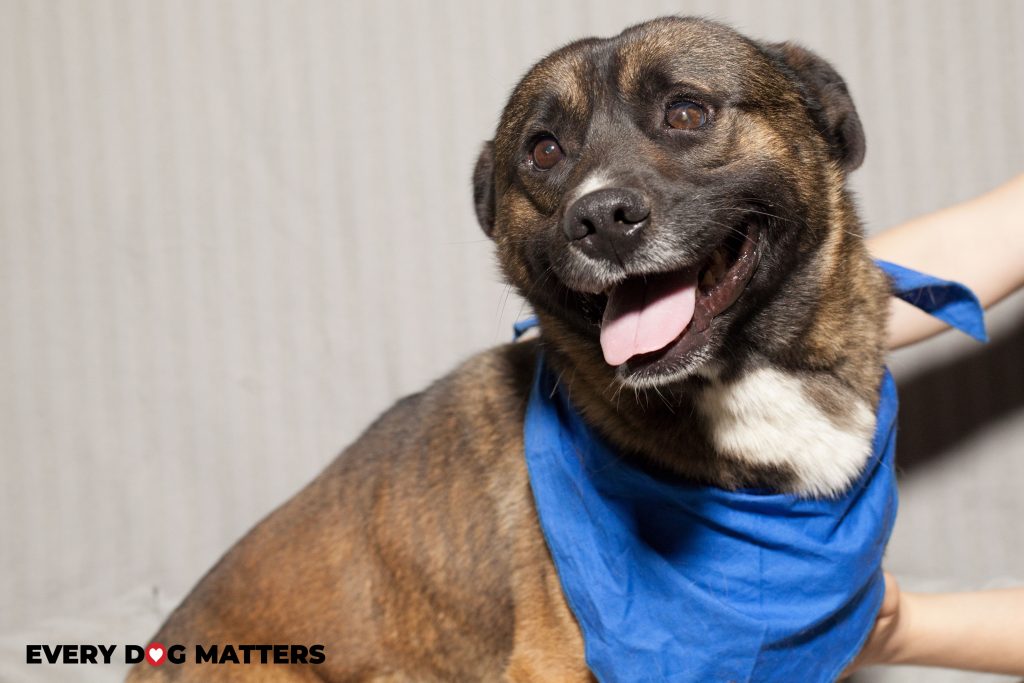 History of stray dogs in the Netherlands

Owning dogs used to be a sign of status in the Netherlands. Upper-class people owned dogs for pets or sporting purposes, and the poorer masses owned mongrels for working purposes. Many paintings depict this, such as this one by Joseph Stevens: 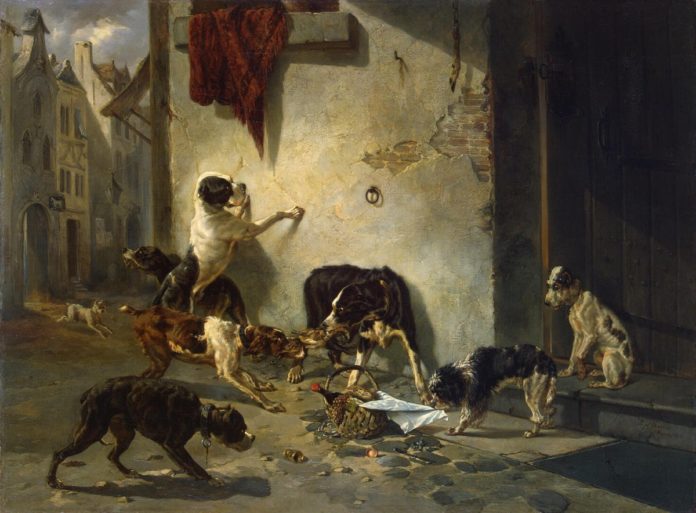 Given its intrinsic link to social status, there was a massive dog population in the Netherlands during the 19th century. However, an outbreak of rabies led to widespread fear of contamination which led to many owners abandoning their disease-ridden pets. This created a shift in the societies’ perspective on the human-dog relationship, where the health of a dog came to be seen as a reflection on the well-being of the owner.

During this time, the Dutch government also created a dog tax in an attempt to regulate the number of stray dogs in the Netherlands but this had the opposite effect: it produced more stray dogs as many people couldn’t afford (or didn’t want to) to keep their pet dogs.

In 1864, the first animal protection agency was set up in The Hague. A century later, the animal protection act came into force. It is now forbidden for an owner to abuse any animal and doing so is punishable with a prison sentence of up to three years and a fine of €16,750.

Nowadays, about one in five homes own a pet dog.

What do we mean by "no stray dogs"?

The “stray dog” term is broken down into four components. These are:

There are hardly any stray dogs in the Netherlands which is why they are hailed as having eradicated the issue.

How did the Netherlands manage to eradicate its stray dog problem?

Not through euthanasia! Hurray!

They achieved this through the CNVR programme (Collect, Neuter, Vaccinate and Return) which is a nation-wide, government-funded sterilisation programme. The World Animal Protection Agency believe is the most effective way to combat a stray dog population.

Many municipalities spike taxes for store-bought dogs which incentivised people to adopt homeless dogs stuck in shelters instead.

An animal police force was also set up to monitor crimes against animals and rescue animals in trouble. Marianne Thieme, the leader of the Party for the Animals, thinks there is a correlation between how society treats their animals with how they treat their civilians. She believes, “there is a direct link between violence against animals and violence against humans.”

These days, about 1 in 5 Dutchies own a dog, having taken a million of them off the streets.